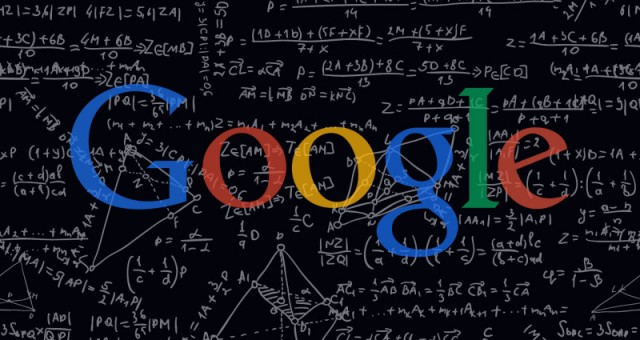 Google is in the midst of a major change in their search algorithm, all in the name of better user experience. A recent incident involving an online store customer and owner sparked Google’s move to extend a harsher penalty on unscrupulous online retailers. The victim of said incident, Clarabelle Rodriguez, fell prey to a site name DecorMyEyes.com. Rodriguez was maligned by the site’s owner, Vitaly Borker, after a heated argument over a credit card transaction. The victim reportedly received much to her dismay a counterfeit product from the said online seller.

Google made the move after Borker commented on enjoying all the negative publicity. The website owner says that despite all consumer advocacies that were targeting his website, it nevertheless ‘returned’ increased search ranking on Google. Search engine gurus, meanwhile, say that Borker did not actually reap any benefit out of all the bad light. Users were posting “no-follow” attributes to backlinks and thus did not equate to driven traffic. Still, Google wanted to give users a sense of good online ethics to their name, and thus decided to tweak their massive algorithm in favor of Rodriguez and other similar victims of e-retail fraud.

The solution involves a way to detect retailer names in Times articles and thereby accordingly adjust for rankings. The whole enhancement proved to serve its purpose by improvements in user experience across their loyal users. Amidst all backlash of innocent e-retailers bearing the brunt of the new algorithmic solution, Google remains steadfast in keeping their ingredients and recipes secret from the prying minds of black hat optimization specialists.